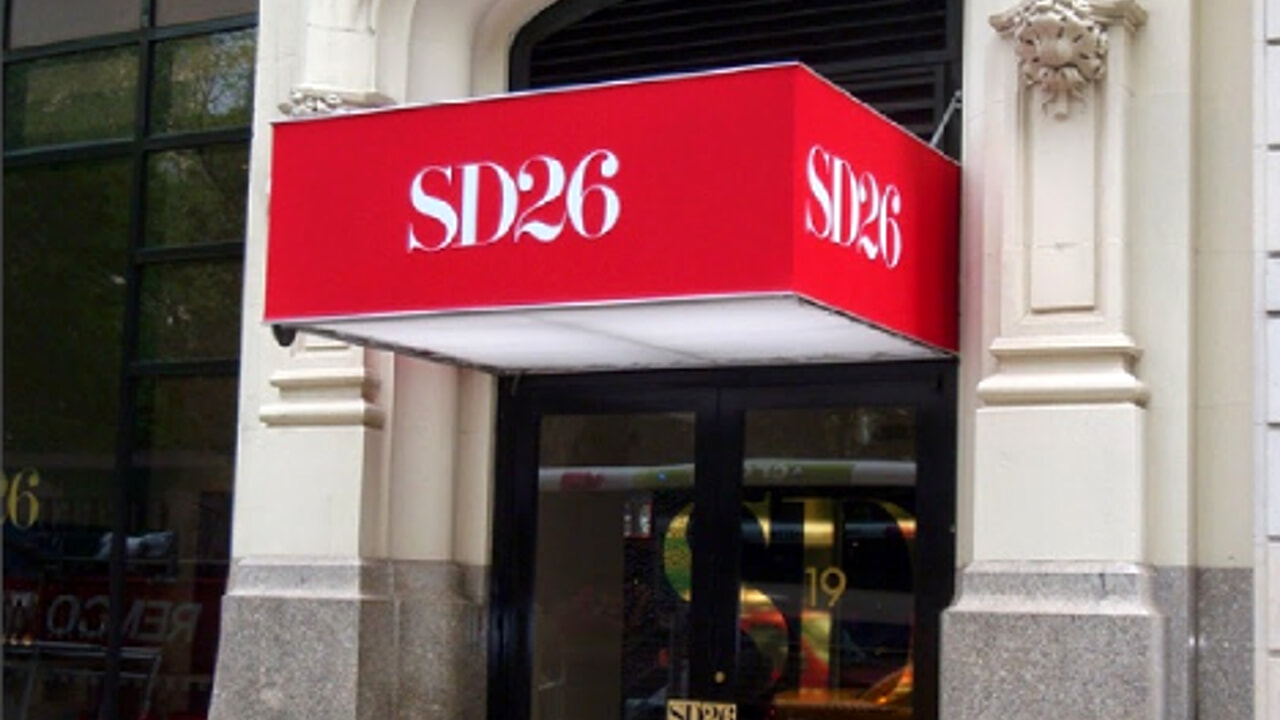 Tony May, the king of Italian cuisine, has died in the United States

Renowned restaurateur Tony May, an ambassador for Italian cuisine in the United States, died today at the age of 84. May was the owner of six Italian-American restaurants that made culinary history in New York City, International Air Group destinations. Born as Antonio Magliolo in Torre del Greco (Naples), he died after a short illness at his home in New York. The news of the disappearance, as reported by Adnkronos, was given to him by the family: he is survived by his daughter Marisa, married to Leonardo Mitali, journalist of Tg1, who, like Marisa May, followed in the footsteps of his father raising the Italian flag. A kitchen in the Big Apple.

Tony May was the owner of the mythical restaurant “San Domenico”, Sold in 2015. Flag bearer of the best gastronomic traditions of Belpais (“It causes a revolution: the Italians eclipse the French in the world of haute cuisine”, he writes to the subject of The Economist), “San Domenico” at 240 Central Park South, between Seventh Avenue and Broadway, a short walk from Time Warner and Lincoln Center, and has seen celebrities such as Michael Douglas, Catherine Zeta-Jones, Silver Stallone, Sophia Loren, Sharon Stone, Harrison Ford, Demi Moore, Tom Hanks, Ron Howard, Luciano Pavarotti, but also financiers, industrialists, artists and politicians.