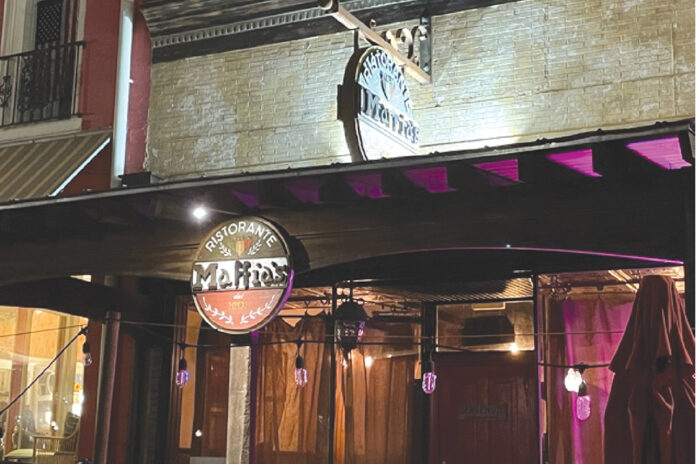 Happy belated Valentine’s Day! Since this review will be printed on February 17th, God willing, I hope everyone had a wonderful holiday.

My sweet husband Mike has been my Valentine since 2004, and every Valentine’s Day has been special. Because he loves me, he sends me what I love: a dozen beautiful long-stemmed red roses. When we were dating, I told Mike that flowers (especially roses) and jewelry would always be perfect gifts for me. I’m not a fan of practical gifts. Therefore, I also told him that kitchen utensils and cleaning appliances would NOT be good gift ideas for me AT ALL.

As I used to explain to my students, sometimes men or boys need help, so tell them what you like. To my horror, Mike told his male students, “Break up with your girlfriend before Valentine’s Day or Christmas so you don’t have to buy them a present.” Thank you, Mr. Romance.

I gently chided my husband for giving his boys this terrible advice; however, many men dislike Valentine’s Day. For example, although Mike is happy to buy me roses, he doesn’t understand why they make me feel so special.

“Those roses will be dead in a week,” Mike said, shaking his head in disbelief. No matter ; they make me happy.

But then, I don’t understand why Mike wanted a gift card to a local hardware store for Valentine’s Day. It sounded really boring to me, but I wanted him to be happy too, so he got one.

Another thing that made Mike and I happy recently was going to Maffia’s Italian restaurant at 811 S. Railroad Ave. in the beautiful city center of Opelika. I was really sad when the original Ristorante de Ma Fia closed a while ago. The new Maffia’s has a new spelling, new owners and a new menu. The restaurant opened on January 27.

The owners are cousins: Tony and Nick Demaj. They are originally from Albania, but have lived in Opelika for 20 years.

Mike and I met our friends Jack and William for dinner at Maffia. Tony, the co-owner of Maffia’s, was also our server. He apologized saying the restaurant would soon have more serving staff. Do not worry. Tony was quick, kind and a total delight. I predict a lot of success for Tony and Nick.

For our appetizer, Mike and I chose the Garlic Cheese Bread; it was delicious, so hot, cheesy and flavorful. Again, you can never have too much cheese.

Jack, William and I ordered house salads. They were crisp, fresh and tasty. Also, I was happy to see that our salads had dark greens, which are very nutritious.

For his entree, Mike ordered the Chicken Alfredo, while I chose the Chicken Marsala. Both Jack and William chose the lasagna. All of our meals were wonderful. Maffia’s needs to be redone, and I’m thrilled to have another restaurant I love in downtown Opelika.

Maffia’s Italian restaurant gets the grade with an A+ from this retired English teacher. Remember, bear-sized people NEVER lie about food. Enjoy!

Stacey Patton Wallace, who retired from teaching language arts for 30 years, is a restaurant professional. His column, “Making the Grade,” will appear weekly in the Observer. Stacey can be reached at [email protected]