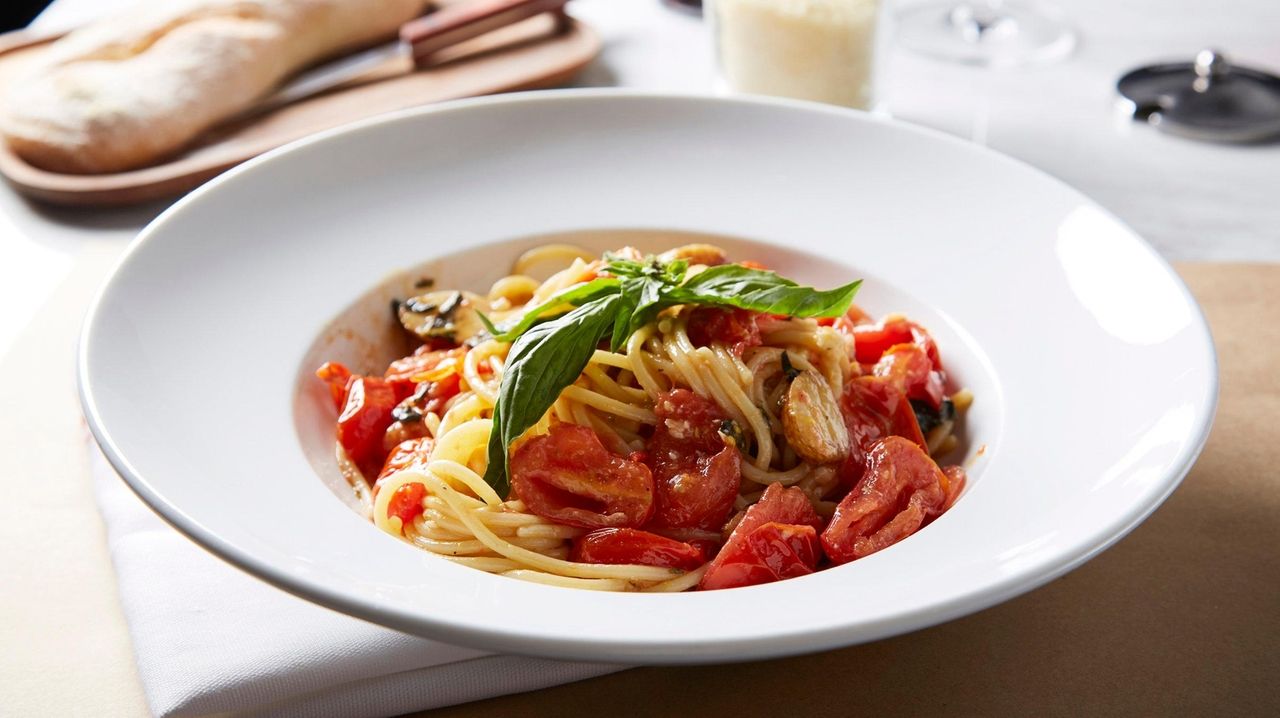 Two restaurants was one restaurant too many, Antonio Bové had to admit. When he opened Pomodorino Rosso in Valley Stream in 2018, he already had Uva Rosa less than a mile away in Malverne. But that was before the pandemic and before the labor shortage. This summer he realized he was going to have to close at Valley Stream.

“I couldn’t find people to work with,” he says. “I was cooking on the line seven days a week, running between restaurants, none of which had full staff. It was too much.”

Bove sold the restaurant to a family who he says are planning “an upscale Mexican restaurant.” Not only will they have the beautiful dining room to work from, but also the property’s sheltered outdoor patio.

The fare at both restaurants was southern Italian, but Uva, which opened in 2013, has more of a wine bar vibe, while Pomodorino had an extensive pizza menu and a dedicated oven in the room. to eat. Bove is buying a pizza oven for Uva so he can up the pizza game. He also brings many of Pomodorino’s most popular dishes, such as linguine with prawns, pesto and burrata and “spaghetti pomodorino,” which features pasta tossed with cherry tomatoes in a hollowed-out wheel of Grana Padano.

Bove regrets having to leave behind the Pomodorino outdoor space but, he said, “the restaurant had almost no storage. At Uva there is room to work and we have a basement as large as the first floor with three walk-in fridges, a walk-in freezer and a special temperature and humidity controlled room for wine.

With the arrival of Pomodorino staff in Uva, Bove will have a full team of workers for the first time in a few years and will not only be able to focus on new dishes, but “lead a normal life”, he said. he declares.

In August, Bove and his wife-partner, Carol Cesone, shut down Uva for a few weeks to freshen it up. It reopened on September 12.

Erica Marcus, an avid but skeptical omnivore, has been reporting and opining on Long Island’s food scene since 1998.