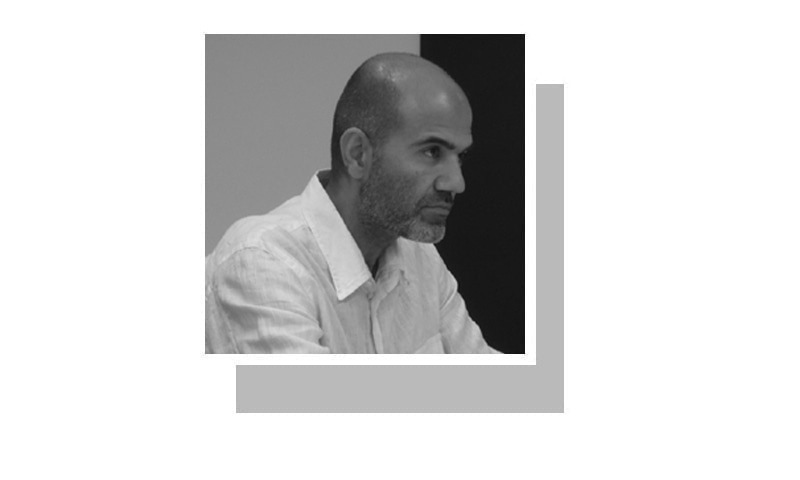 Will Pakistan really default if the IMF, Saudi Arabia and other donors don’t disburse a few billion dollars? Some are sounding the alarm, but others – including the government – ​​insist that our economic ship is not about to sink anytime soon. They tell us that we will not become Sri Lanka.

It is indeed unlikely that the state will declare bankruptcy because our bosses – Western, Islamic and Chinese kingdoms – might prefer that we did not plunge headlong into chaos. Either way, there is little relief on the horizon from the deadly combination of spiraling inflation and the fallout from the monsoon rains. According to some reports, 90 million Pakistanis are already suffering from hunger.

But we are still supposed to be reassured that it will not go as badly as in Sri Lanka. By making such rhetorical statements, the political and intellectual mainstream deliberately obscures another defining feature of Pakistani social and political life which resembles Sri Lanka. Like that island nation, Pakistan too is an ethnically majority state that continues to treat its peripheral ethnic nations as colonial subjects.

Since the British left what was then called Ceylon in 1948, the Tamil minority in Sri Lanka has faced systematic and systemic racism from the majority Sinhalese. The protests against the Rajapaksas have been sparked by the current economic situation. But they are also notable because the Rajapaksa brothers presided over the 2009 scorched-earth military operations in Tamil-majority Jaffna province, which Sri Lanka celebrated as a final victory against separatist militants.

Politics at the heart of the country remains disconnected from the peripheries.

Many Sri Lankans at home and abroad have wondered aloud whether the mass uprising is really bringing ordinary Sinhalese and Tamils ​​together around a common vision for the future, so that there is true healing, especially for Tamils ​​who have endured structural and physical violence for generations.

In Pakistan, we cannot even ask such rhetorical questions. Indeed, the mainstream does not even bother to chronicle the ongoing processes of brutalization and hatred in many of our ethnic peripheries. Recently, 10 mutilated bodies were discovered in Ziarat, described by authorities as separatist militants. When the families of the missing identified some of the dead and gathered in Quetta to peacefully demand a judicial inquiry, they were charged with batons and tear gassed.

The Baloch situation is in itself proof enough that the Khaki arbiters of Pakistan’s power structure have long been lacking on the idea of ​​an inclusive political, economic and cultural project. Only a social contract that recognizes that this country is made up of many ethnic nations and then ensures the equality of those ethnic nations can begin to mend the wounds and move us forward.

Hate has indeed penetrated deeply into society. The ethnic tensions and violence that erupted between Sindhis and Pakhtuns after a murder in Hyderabad clearly show that divide and conquer policies have successfully produced an intractable situation that engulfs even progressive voices.

It is old news that our major parties are not up to the task of an alternative vision for Pakistan. They are more interested in staying in government or finding a way back; the recent by-elections in Punjab underscored how day-to-day politics in the country’s majority heartland is almost totally disconnected from the ethnic peripheries. Expect the PTI, PDM/PPP and, of course, the military establishment to continue to focus on their all-out battles for power, like the one currently unfolding in and around the ECP.

Lily: The leaders of the “periphery” denounce the repression

The current government and its establishment bosses will certainly devote enough time and energy to keep the IMF, Saudi Arabia and other donors on board, as the alternative scenario threatens the accumulation of power and wealth by the whole coterie.

And what about Imran Khan, who supporters believe broke with the minimum consensus that has kept our militarized ruling class intact until now? The true measure of whether a party or leader challenges the status quo is whether they articulate a political project that emphatically rejects the colonial state in the ethnic peripheries, while offering a unique vision for Pakistan’s metropolis. beyond land grabbers, warmakers and profiteering cartels.

If Pakistan were to declare bankruptcy in the coming weeks, the burden would once again be borne by the working masses. But the truth is that we are already a country in default. And only a vision to transcend hate and redistribute wealth in parallel will constitute a true restart. I believe that we are still sufficiently able and willing to offer a meaningful economic, political and cultural alternative. But there will come a time, sooner rather than later, when such a vision will be too little, too late.

The writer teaches at Quaid-i-Azam University in Islamabad.

A love letter to my new favorite Italian restaurant in London