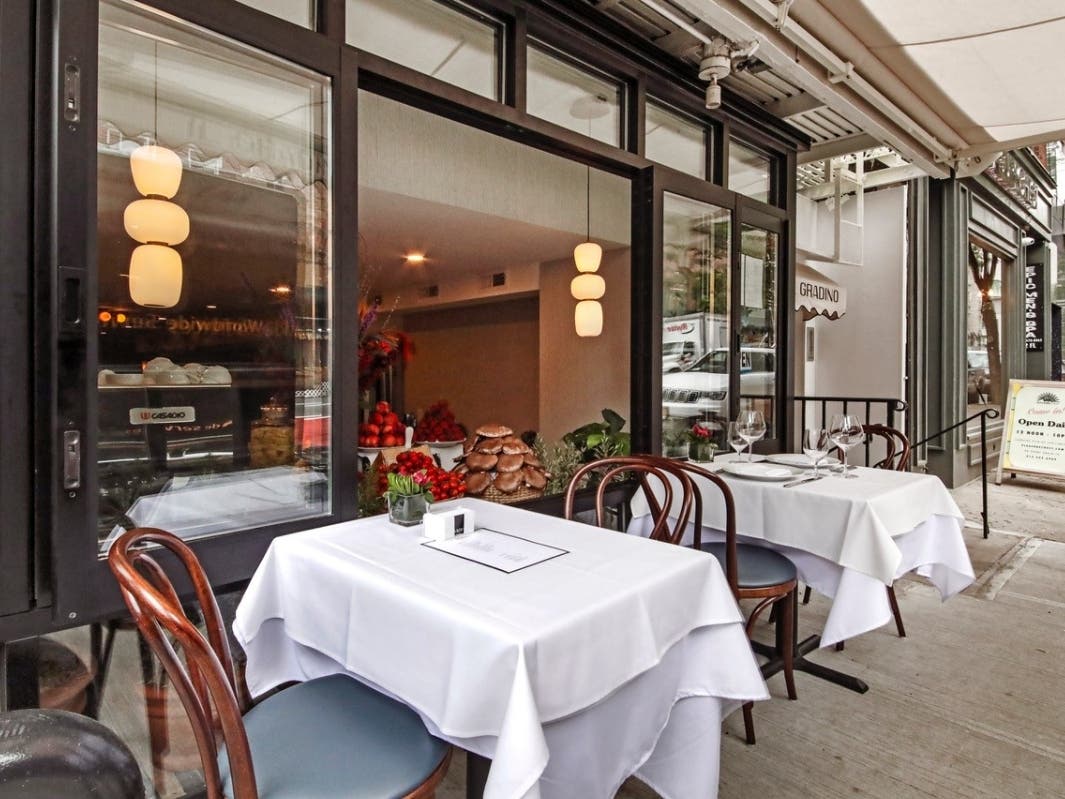 Il Gradino opened Tuesday on Lexington Avenue between East 62nd and 63rd Streets. Meaning “the walk”, it takes its name from the entrance just below street level to the restaurant space, which was once occupied by Fig & Olive.

This week’s opening fulfills a lifelong dream for owner Diego Argudo, a longtime chief captain nearby Scalinatelle. Argudo came to the United States from his native Ecuador when he was 15, working as a water boy while his father worked as a chef.

What sets the restaurant apart, however, is its “a piacere” or “to taste” policy – allowing diners to choose their own styles of preparation for dishes of risotto, veal, calamari, lobster, Dover chicken and sole.

Beyond that, if a customer craves an Italian dish that isn’t on Il Gradino’s menu, “all they have to do is describe it and the chef will fulfill the request,” according to a press release from the restaurant. .

The restaurant’s executive chef is Carlos Inga, previously sous chef for eight years at San Pietro and Il Mulino, plus a previous stop at Caravaggio.

The 66-seat restaurant has a “sophisticated modern aesthetic” inside, including textured wallpapers, a marble fireplace and a Mirostyle mural.

Il Gradino is now open for lunch and dinner Monday through Saturday, 12 p.m. to 11 p.m., at 808 Lexington Ave. Learn more about his website.