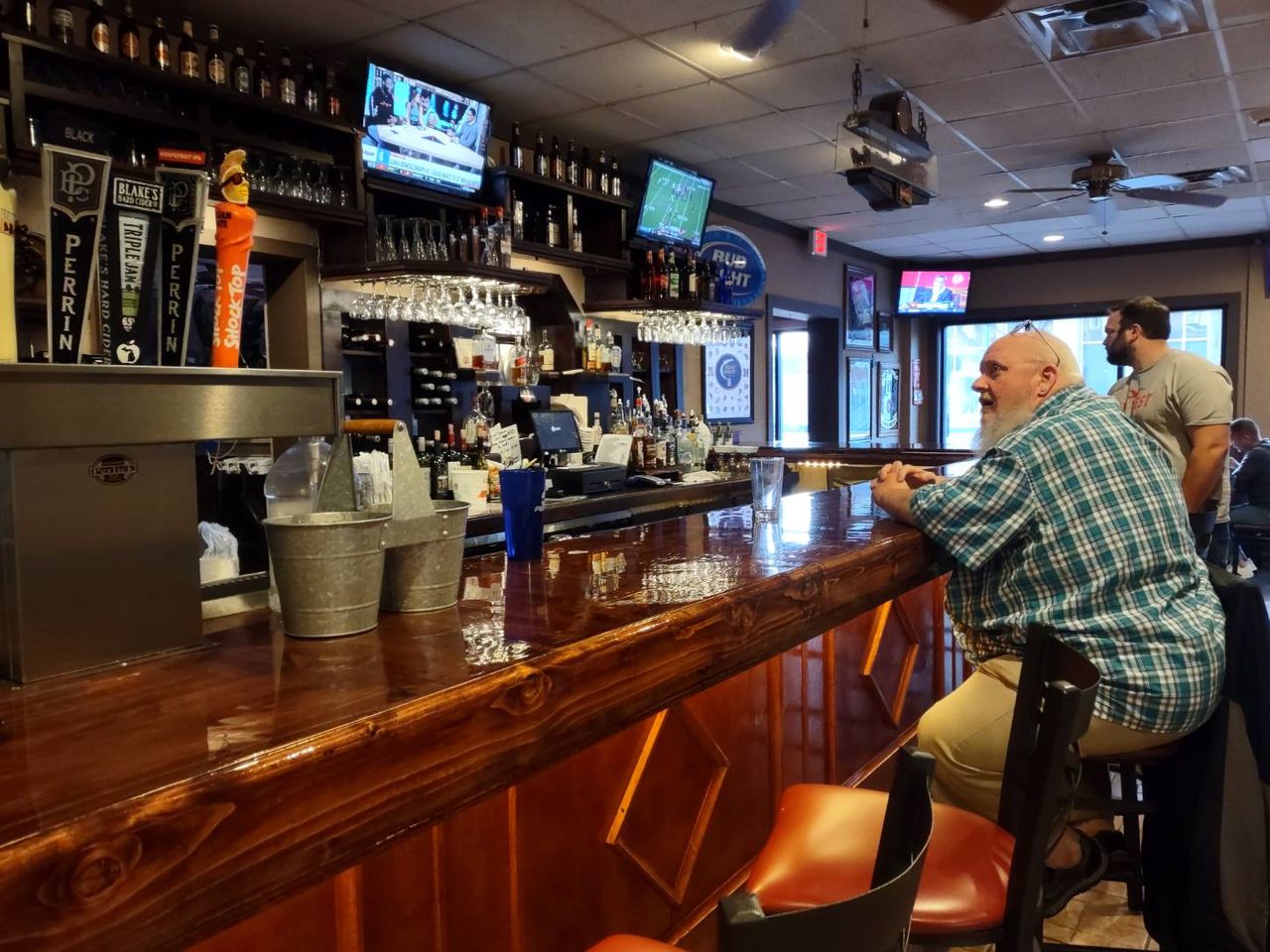 GRAND RAPIDS, MI – If you’re craving authentic homemade Italian fare and a packet of garlic breadsticks, Salvatore’s Italian Restaurant and Pizzeria on the west side of Grand Rapids is the perfect fit.

The restaurant, which has been in the family since 1976, offers all the classic Italian dishes imaginable, as well as seasonal specialties.

A customer favorite is the chicken parmigiana, which can be ordered on its own or as part of the “parmidgiana platter,” which includes chicken, eggplant, and parmigiana meatballs, all served with a side of spaghetti.

The family restaurant prides itself on its recipes, including homemade breadsticks and sauces. Most of the recipes come from the Tinervia brothers’ mother, Zina Tinervia.

“Our marinara sauce and all of our sauces are made with our own recipes,” Tinervia said. “We cut all our meats by hand, we prepare and bread everything by hand here. The recipes are those of my mother’s ancestors and our family.

Tinervia’s favorite item on the menu is the manicotti, made with homemade pancakes and stuffed with beef or ricotta, then cooked in tomato sauce and mozzarella and served with garlic bread and a choice of soup or salad.

The Tinervia family immigrated to the United States from Sicily in 1971 and have been serving Italian cuisine to the Grand Rapids community for over 45 years.

“We’ve been in the same place here for generations,” Tinervia said. “When we started, the kids of this generation became our customers and now we are literally three generations of West Siders coming to us. We know a lot of families in the area and are very family oriented.

For Salvatore first-timers, Tinervia recommends the “Taste of Grand Rapids” pizza, which won both People’s Choice and Best Pizza in West Michigan. The pizza is topped with ham, fresh basil, onions, sausage, Sicilian sauce, Romano cheese and a mix of spices.

Most menu items are $17 and under and half orders of pasta are $12 and under. Affordable prices are a priority for the restaurant.

“Our kitchen, we’re trying to do white-tablecloth restaurant quality on a blue-collar family budget,” Tinervia said. “We try to serve the area as best we can.”

Bears, tigers and other animals crush and chew pumpkins at the Grand Rapids Zoo