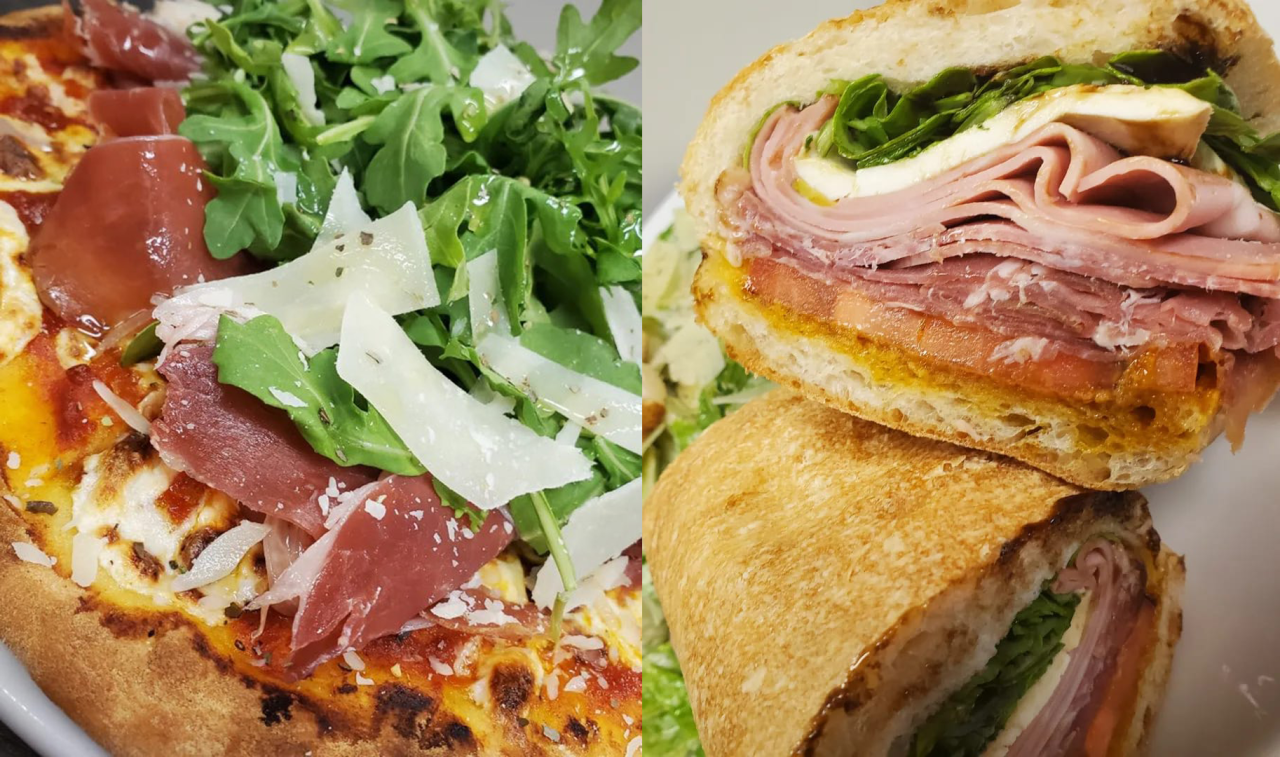 8News spoke to owner Filippo Genova who said his passion for food originally stemmed from the family kitchen in Sicily where he grew up. According to Genova, some of the recipes on her menus today are still inspired by that same home cooking.

“We have recipes from our grandmother,” Genova said. “Our food is fresh, homemade and from scratch.”

Genova opened his first restaurant, Pizza Express, in Henrico County in 2007. He had moved from Pennsylvania to Richmond to be with his wife, Annalisa, who herself was accomplished in the food industry.

Following the success of Pizza Express as a take-out and delivery restaurant, the two set their sights on a more ambitious project. Casa Italiana opened in 2016, offering a family dining experience focused on fresh pasta. For Casa Italiana, Genova teamed up with his brother Gaetano, a successful chef and restaurateur in his own right.

“We’ve been in the food business for a very, very long time,” Genova said.

Originally from Sicily, Filippo and his brother Gaetano moved to the United States when they were teenagers to join other family members in restaurants in Pennsylvania.

Now the Richmond family is opening a brand new location on Buford Road in Bon Air. The restaurant’s name, Genova’s Pizza Station, is inspired by the building’s history as a former fire station.

“People in the community asked me, ‘when are you going to put one in Bon Air?'” Genova said.

According to Genova, he bought the location four years ago but was unable to open a new restaurant as he was initially working on an expansion of Casa Italiana. Then the pandemic happened.

“My family and I consider ourselves very lucky to have survived the mess,” Genova said, reflecting on the impact of the pandemic and other factors on Richmond’s food scene. “The community supports us.

When asked what the new location’s food and atmosphere style would be, Genova described it as a combination of Pizza Express and Casa Italiana. The restaurant will offer both take-out and dining – indoors and outdoors – for customers. It will also feature something neither place has had before, roast chicken.

“The recipe will feature Sicilian-style herbs,” Genova said. “[In] our own way.”

According to Genova, the new location will also provide an opportunity for one of its Pizza Express associates, Mike, to also be an owner.

“He’s worked with me at Pizza Express for several years,” Genova said. “I wanted to open those doors for him.”

Genova said he hopes the new location will open in late September or early October.

“We look forward to joining the Bon Air community and serving everyone,” said Genova.

Festa Italiana: celebration of Italian cuisine and culture in Manchester

From Bankruptcy in Texas to Sanctions in Connecticut, Alex Jones’ Legal Troubles Are Just Beginning