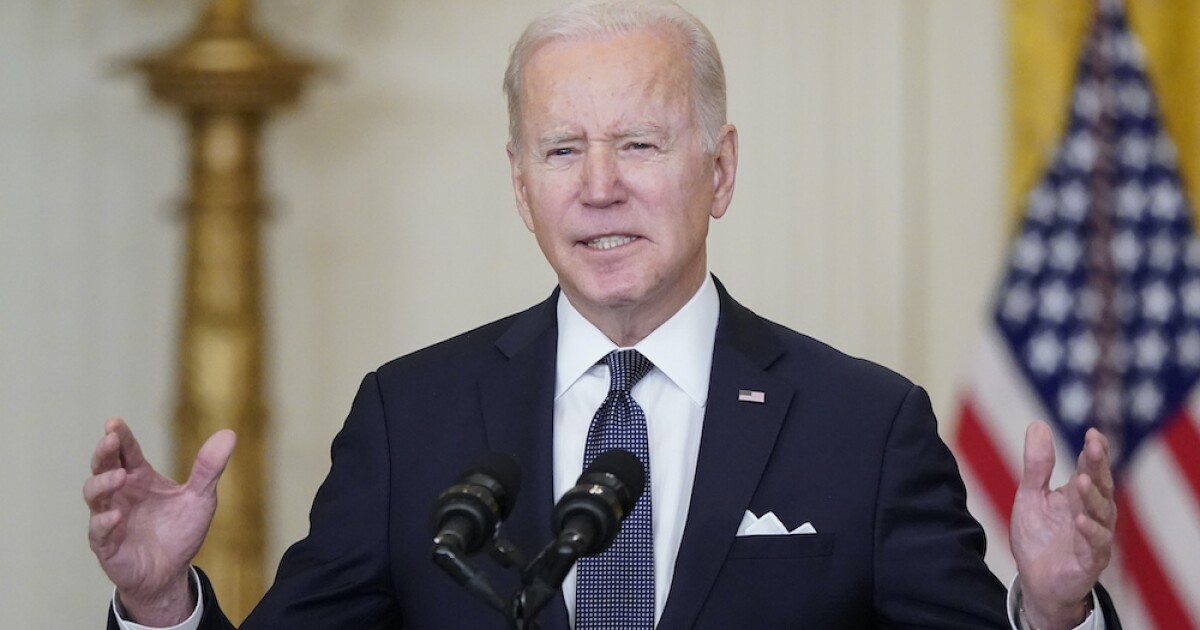 The decision affects 16,000 students who the government says were defrauded by for-profit colleges, including 1,800 former DeVry University students.

While this brings relief to thousands of people and their families, some are wondering: If President Joe Biden can cancel these students’ debt, can he cancel everyone’s debt?

The United States has racked up nearly $1.75 trillion in student debt nationwide.

Similar numbers are reported in most states across the country.

When Biden ran for office, he pledged to cancel student debt. However, since taking office, he has not acted on his own to do so.

Instead, he urged Congress to take action to cancel student debt — a move that frustrated many in his party.

But that doesn’t mean that no change is happening. In fact, some changes have already happened and are impacting families.

For one thing, every American with federal student loan debt has enjoyed nearly two years of not having to make the payments — with no interest accumulating on those loans.

Since March 2020, under a program launched under former President Donald Trump, federal payments have been suspended. Biden has extended pandemic-related policy several times since taking office.

May 1 is the date when federal student loan repayments must resume. However, this date can be pushed back again.

In addition, federal law already allows Americans who work in the public service to obtain debt cancellation after having worked for a certain number of years.

Before Biden took office, the process was complicated, and many borrowers were denied loan forgiveness over technicalities. A new waiver from the Biden administration has changed some of that, and experts now say 9.3 million Americans are now eligible for student loan forgiveness. This includes teachers, police officers, government employees, and even some who work for non-profit organizations. Those who think they are eligible are encouraged to apply – or reapply.

Student loans are not treated the same as credit cards when a person declares bankruptcy. Although it is possible to get debt forgiveness, usually the debt stays with someone after they get a bankruptcy ruling. However, in New Jersey, a federal judge decided to interpret the law differently and canceled more than $100,000 of a man’s student debt after he filed for bankruptcy. The Department of Justice decided not to oppose the case, a rare move, and the department is currently reviewing bankruptcy policies going forward.

PRESSURE ON THE PRESIDENT

The White House has yet to release an internal legal analysis showing whether Biden’s lawyers believe he has the power to cancel his own debt.

Many members of Congress believe so and would like to see this analysis published.