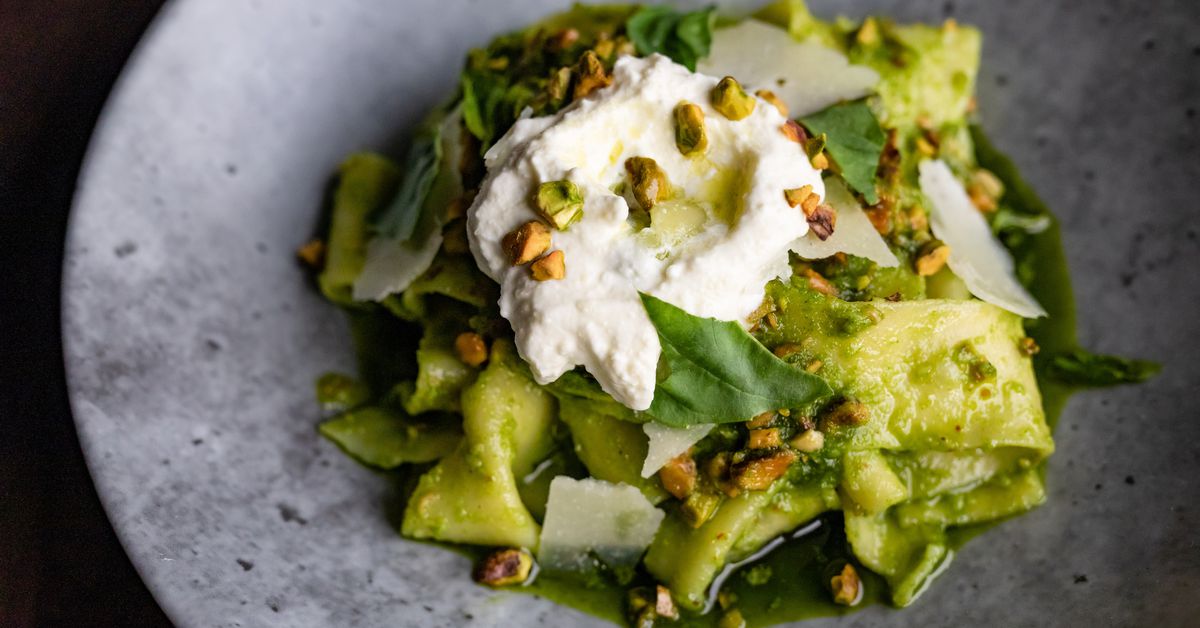 Prolific Houston restaurateur Ben Berg envisioned his latest project, Trattoria Sofia, as if he stepped out of a side street in Rome or a small rural town in Italy, with rustic cuisine to match. The new Berg Hospitality Group restaurant is scheduled to open for lunch and dinner on Friday, November 26 at 911 West 11e Street. The original plan was for the opening this weekend, but an issue with the gas company delayed Trattoria Sofia’s debut. Reservations for November 26 are available now.

The menu at Trattoria Sofia offers dishes like shrimp bruschetta, wood-fired roasted octopus, seared swordfish, lamb ragÃ¹ and cacio e pepe. LJ Wiley, originally from Houston, is the executive chef and chef and baker Magnus Hansson has been consulted on the menu, which will depend on the seasons.

The menu begins with appetizers like Sicilian pesto crostini and a dip with whipped sheep’s milk ricotta, spicy honey and fried garlic. Order pizza or pasta or entrees like Milanese veal. Desserts include a coffee-iced tiramisu made with sesame cookies and chocolate cake.

Trattoria Sofia takes its name from Berg’s eldest daughter. The building is made of recycled bricks and aged stucco walls covered with vine, with an antique fountain parked at the entrance to the 2,500 square foot restaurant. A covered terrace is supposed to evoke a secret garden, with pergolas and an olive tree. There are 64 seats inside and 84 outside.

Trattoria Sofia isn’t the only project Berg has been working on lately. Berg Hospitality Group will open two new restaurants in the 14-acre Autry Park mixed-use development next year.

The first restaurant is an American brasserie called Annabelle’s, which will serve breakfast, lunch and dinner with views of Buffalo Bayou. Berg will also debut at a fancy steakhouse called Turner’s Cut, featuring rare cuts of meat from Japan and North and South America. Both are slated to open in spring 2022.

Opening of the Italian restaurant Nunzi’s in Farmingdale