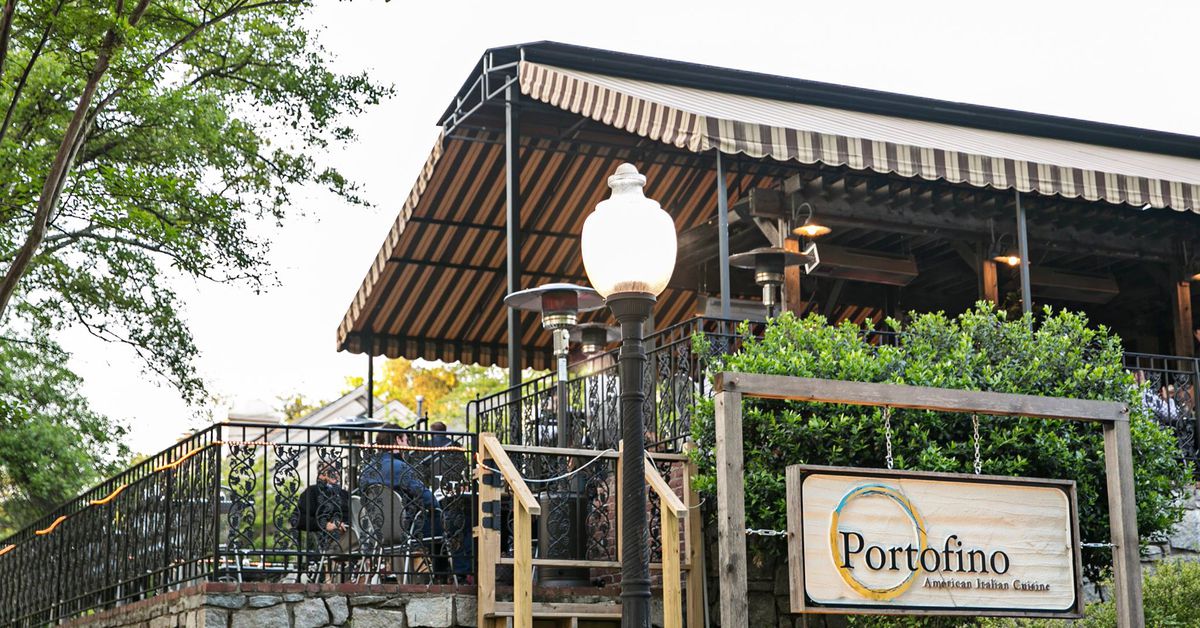 Italian restaurant Portofino is closing on October 22 after 22 years on Paces Ferry Place in Buckhead, the AJC reported for the first time.

“We have grown and adapted over the years with some successes and some difficulties. Now is the time for Portofino to close its doors,” reads an announcement posted on the restaurant’s website. Facebook the page reads in part. “Our decision to close was not easy. Change is inevitable and sometimes heartbreaking. As the world around us changes, we find ourselves facing conditions that challenge our once simple purpose.

No official reason for the closure is provided in the post, which recognizes Portofino staff for their dedication to the restaurant over the past two decades.

Eater has reached out to Anderson for further comment on the closure.