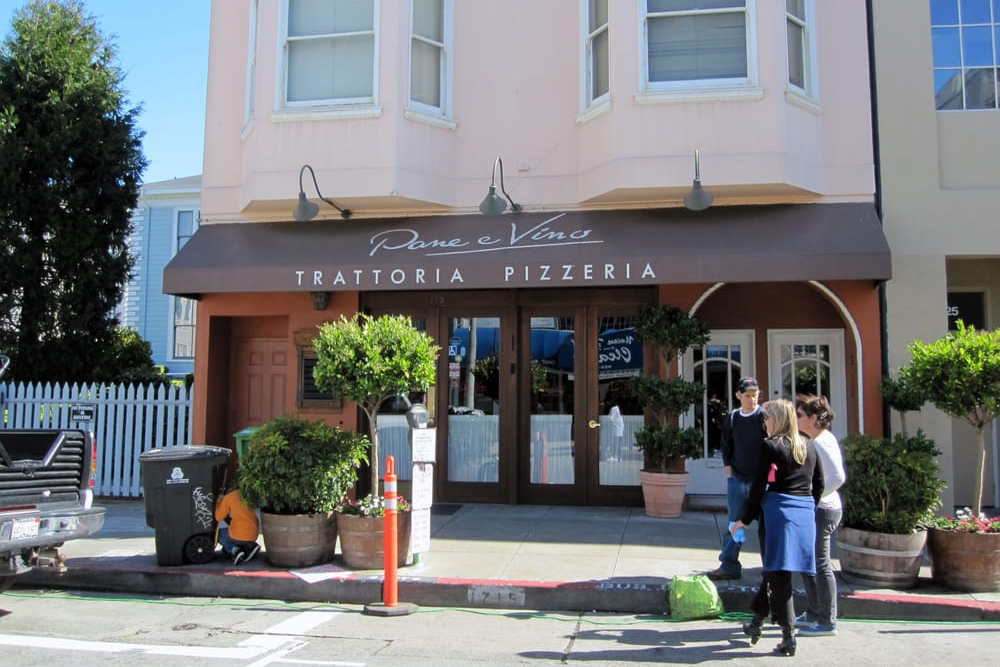 After 3 decades, an Italian restaurant in San Francisco closes its door

The closure was first reported by Eater, as the restaurant marked its last day of service on August 26.

â€œWe are truly grateful and very fortunate to all of our customers who have supported us over the past 30 years,â€ thanked the restaurant through a farewell message posted on its website. “Thank you to the community for making us so kindly welcoming and for the wonderful memories we have made here together.”

In 1991, the restaurant hired Italian chef Bruno Quercini as executive chef. Quercini, with the culinary talent passed on to him by his late mother, practiced cooking for his family as a teenager. He became the chef at a Marin County restaurant upon his arrival in the Bay Area and served there for a decade.

The chef opened Via Vai, his new restaurant, in 1998. He was with Pietro Bernadi, the founder of Pane e Vino.

Pane e Vino moved to the new location of Via Vai at 1715 Union Street in 2003. The restaurant has received sufficient recognition over the years. It even got a positive review from Micheal Bauer, who at the time was a food critic linked to the San Francisco Chronicle.

â€œIt has been a privilege to be part of the ‘Pane e Vino’ family and we thank you all,â€ said Pane e Vino’s farewell note, as reported by SFGATE. The media attempted to contact the restaurant for a message, but did not immediately respond to the request.